The Plight of the Media Industry and Journalists

It all started when we entered the Press Release Distribution Industry a few years ago. We began publishing PR News articles for our clients via various wire services. After analysing a few PR publication reports, we found out that most of the publications were not made on authoritative and high-traffic generating news channels. Most of these news channels were low traffic websites and there were many post-publication issues. Not just that, the wire agencies would showcase their own logo at the beginning of the news article.

Unsatisfied, we analysed the Indian digital news industry further and we found out that impactful news publication is beyond the reach of a budding startup or an SME with a restricted budget. We also saw the plight of a few journalists who were working day in and day out on the field but were getting paid peanuts for the same. Some others started their local news channels which were shut down for lack of operational costs.

This is when Digpu came into the picture. We laid down a bridge between these two to fill in the gaps. We promised small news networks, stories of startups and SME’s, and in return, their network would be marketed. We started educating SME’s to get on-board with news channels and reap the marketing benefits. Simultaneously, we also educated the news platforms about the perks of publishing untold and new stories.

We have also been educating people about the importance of marketing and PR. It is like a win-win situation for both, media houses and common public. We are the only digital news network that has genuine and authentic ties with 430+ digital news channels.

We then took it upon ourselves to change the shape of the existing Press Release industry. We began with approaching the state-level and regional news channels and journalists. We made direct associations with these news channels and now, we were giving them high-quality news content for publishing as well as paying them their due per publication. Over a span of a few months, some of these news channel partners began to undermine our efforts to make a new era of the Indian PR industry success with these regional players. Simultaneously, we approached premium news channels of India and introduced them to the vast possibilities and future prospects of the PR News Industry in India. We also put forth our core idea of bringing about a current of positive news around the world so that peace and prosperity prevail. To our good fortune, all of them understood our vision and entered into official associations with us for News article publication and other deliverables. .

Press Release Industry Before and After Digpu

Digpu News Network brought with it, a plethora of premium news channels in English, Hindi and 9 Regional Indian languages such as Bengali, Marathi, Punjabi, Telugu, Kannada, Assamese, etc among others. Before Digpu News Network entered the market, press releases and news article publication on premium news channels was no less than a dream. Even if some people managed to realise this dream, it came at a very high cost which could not be borne by everyone.

Digpu News Network made sure news publication on premium news channels of India would be affordable by all. To do that, we invested our time and efforts to make the deal a win-win for our clients as well as our news channel partners. Many times, we even had to struggle to keep the balance maintained between high-quality news content publication and affordable pricing. The present situation of the market is such that most wire agencies are lowering their prices to a bare minimum to remain valid in the market. However, assured publications and lifetime of the Press Release still remain an indispensable USP of Digpu News Network.

Redefining The News And Media Industry

On the other side of Digpu, we launched our own digital platforms for various business sectors. All of these properties have their own purpose and no two properties are similar to each other. The aim of starting these properties was not to earn, but to bring out the unknown and hidden stories of people all over the globe..
VISIT NOW 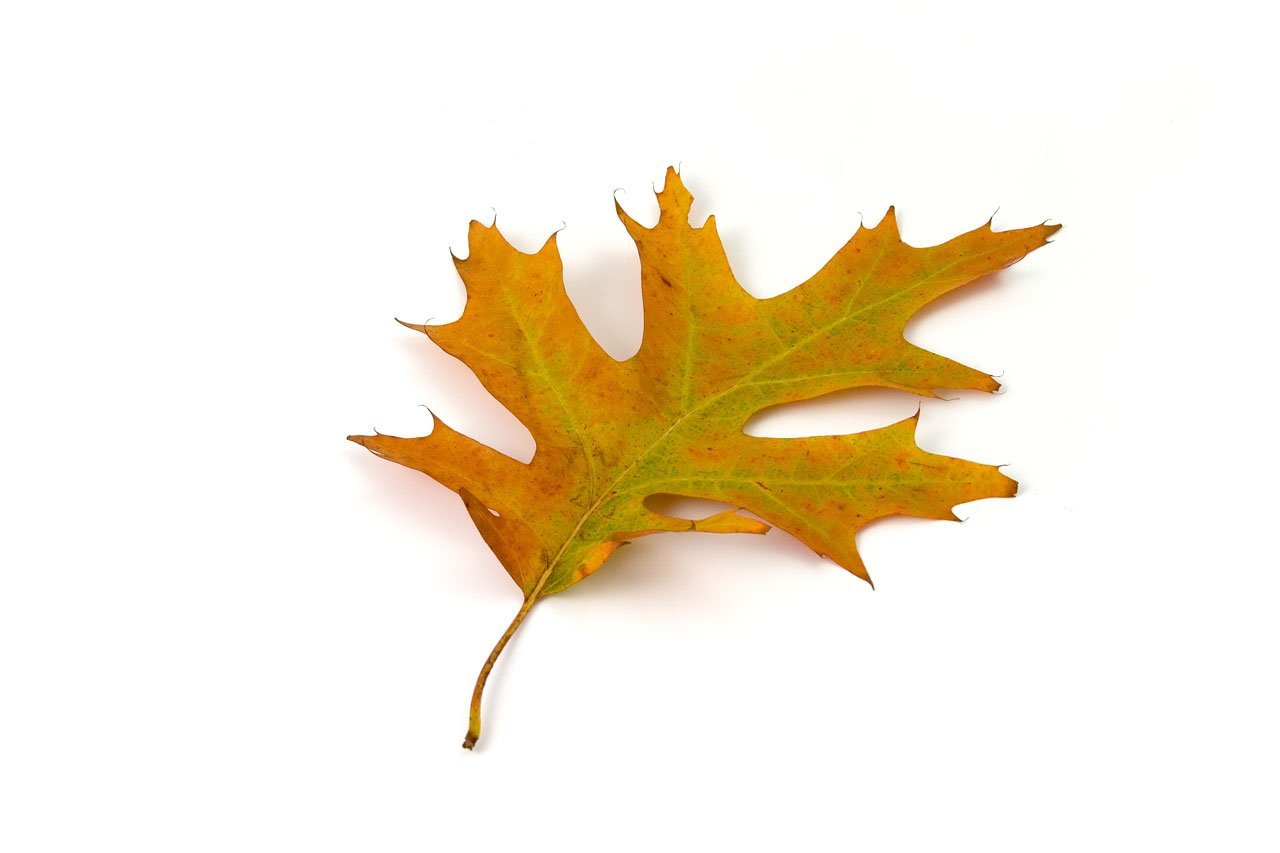 At DNN, our aim is to promote deserving people in the mainstream media. Our vision is simple: breaking barriers, educating people and bringing them under the spotlight. This made it possible for us to reveal the deserving candidates to the World, be it journalists, freelancers, startups, news networks, etc. We bridged the gap and everyone we got the best of both Worlds.